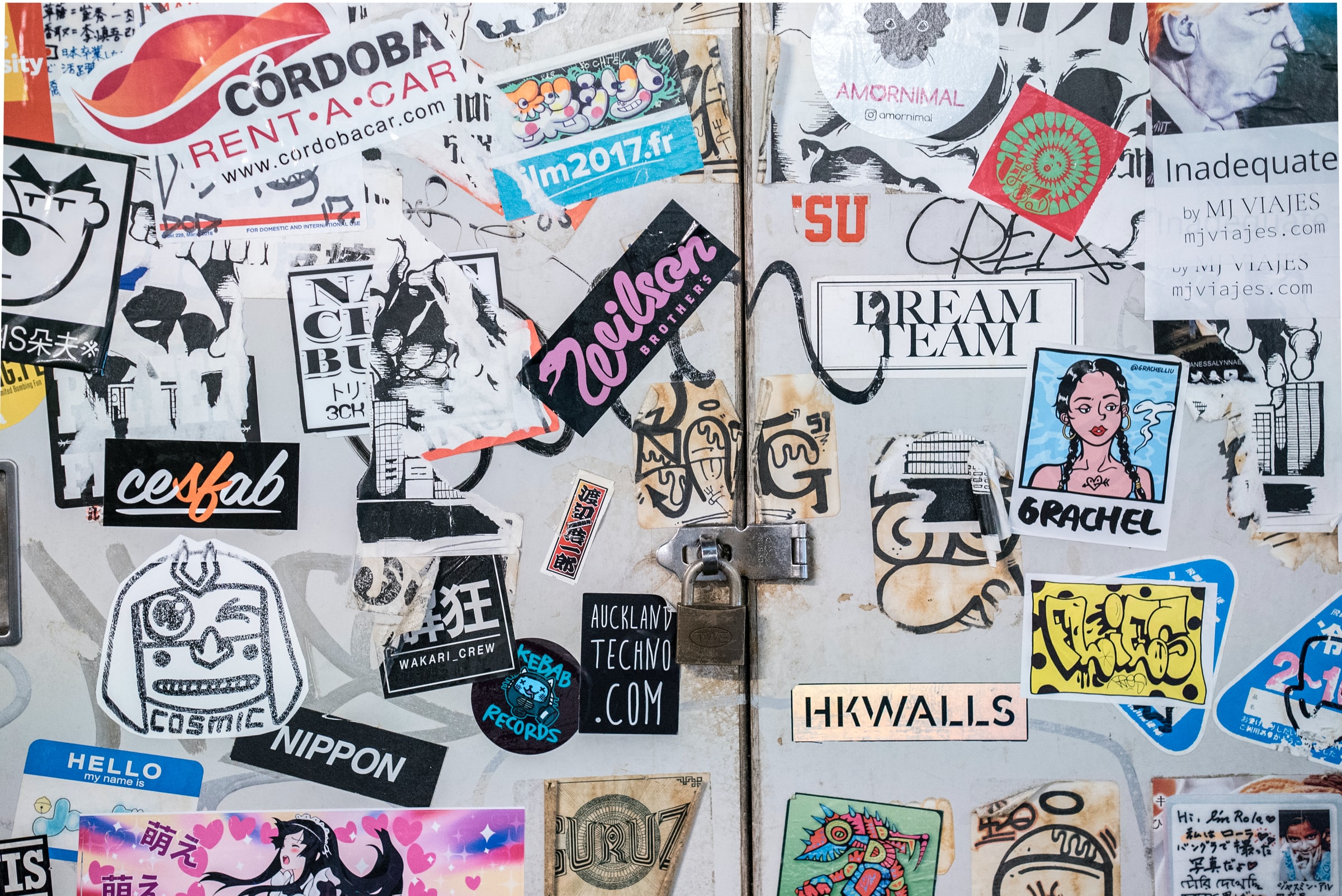 More than 3 million people have registered to vote through social media this year. The majority of those coming from Instagram and Facebook which implemented voting resources and registration stickers in July, linking users to their state’s voter registration homepage. Snapchat reported that more than 740K people have registered to vote through their platform.

What it means for brands: For better or worse, consumers (particularly young consumers) are receiving news and disseminating information on social media. What was formerly a place for sharing cute pictures of your new baby or latest holiday has transformed into a hub for information.

Back in 2018, Facebook made an update that allowed brands to run ads that exceeded their “20% rule,” but their ad reach would be restricted relative to how much you exceeded the text limit. This latest update removes reach restrictions for ads that exceed the “20% text in image” rule for advertisements run on their platforms.

What it means for brands: While the removal of these restrictions will give more creative liberty to text-driven ads, historically, we know that ads with a concise message (and limited text) perform better.

Announced mid-September, a deal was reached to keep TikTok operating in the U.S. Oracle and Walmart are joining to form a new entity, TikTok Global, which will own a combined 20% of TikTok operations. After weeks of discussion, and drama, President Trump has given tentative approval. However, approval from regulators in both Beijing and Washington is required and there are still questions over whether or not the Chinese government will approve the deal.

What it means for brands: The U.S. TikTok drama is still alive as well. While many took the news of the Oracle-Walmart deal approval in the U.S. as a clear path ahead, it is still unclear if the two governments will be able to agree on a deal.

In an attempt to curb the amplification of hate and disinformation, Twitter is adding clarifying context to their trending topics feature. Trends offer users a way to identify popular topics on the app, but many (including employees) argue bots and internet trolls are gaming the feature to spread false or hateful information.

What it means for brands: While trending topics can be a fun way for brands to engage with users, many argue the benefits do not outweigh the cost–particularly those that don’t believe Twitter has the resources to keep disinformation pushers at bay.

What it means for brands: A month and a half ago, Instagram made a similar attempt with the launch of Reels. However, the new feature has struggled to gain adoption amongst users–with TikTok fans complaining that Reels’ tools for editing are too limited. Time will tell if the video platform will have better luck.