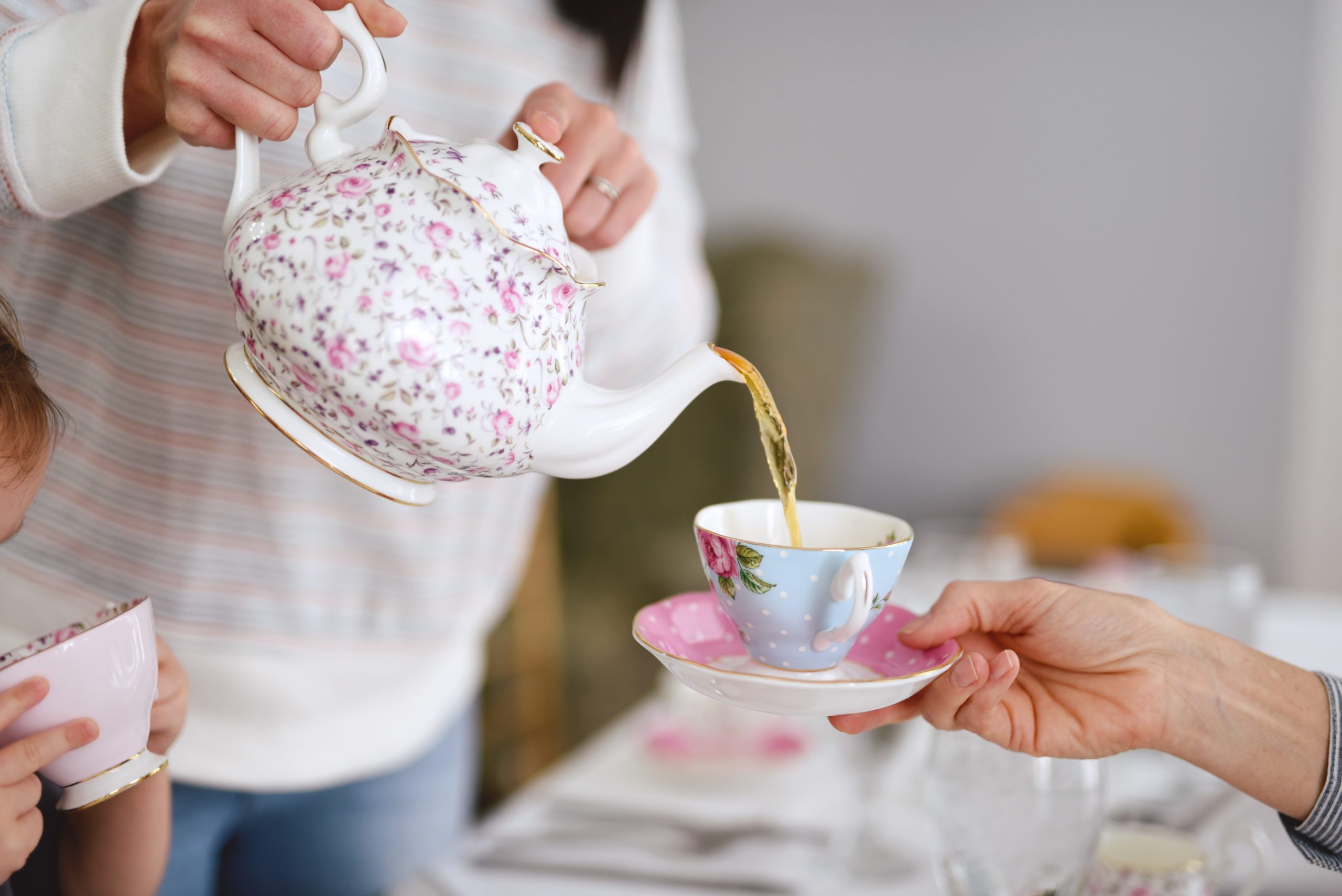 Afternoon tea is the new happy hour, according to Pinterest. So grab a cuppa and we’ll serve the latest social happenings you should take into March.

Last July, TikTok increased its video time length three-fold, from 60 seconds to three minutes. The latest move, expanding video length to 10 minutes, is a clear indication of TikTok’s intention to start competing directly with longer-form video apps like YouTube. While TikTok doubled down on their longer-form videos, Instagram took a step back, stating they will no longer be supporting IGTV’s independent app (don’t worry, IGTV is still available on the OG Instagram app).

What it means for brands: It is unclear how TikTok users will react to the increase in time for individual videos—and with nearly 50 percent of users surveyed by TikTok stating that videos longer than a minute long were “stressful,” there is reason to believe it may affect consumer engagement. Particularly when platforms like Youtube allow viewers to speed up videos, something a third of users watching online videos claim to do. However, it is good for brands to keep this in mind when creating content; succinct and engaging is the name of the game.

For the first time in two years, Reddit has added a new section to its app called Discover. The intention of the Instagram-like Discover feed is just that, to help Redditors discover more content and subreddits they may be interested in. Jason Costa, the director of product for content and communities at Reddit, even notes that early testing of the feature shows that one out of five users have joined “at least one subreddit as a result of Discover.”

What it means for brands: Previously, brands on Reddit were limited in how they could present themselves. With the new Discover feed being highly visual, they will have an opportunity to promote themselves in a more visually arresting way that is natural to this new feed.

What it means for brands: While many users are thrilled at the idea of a chronological feed, the algorithm was a welcome addition for brands—with an increase in time spent on the app and post engagement. However, it is unlikely that a chronological feed will become the default setting for Instagram for these reasons.