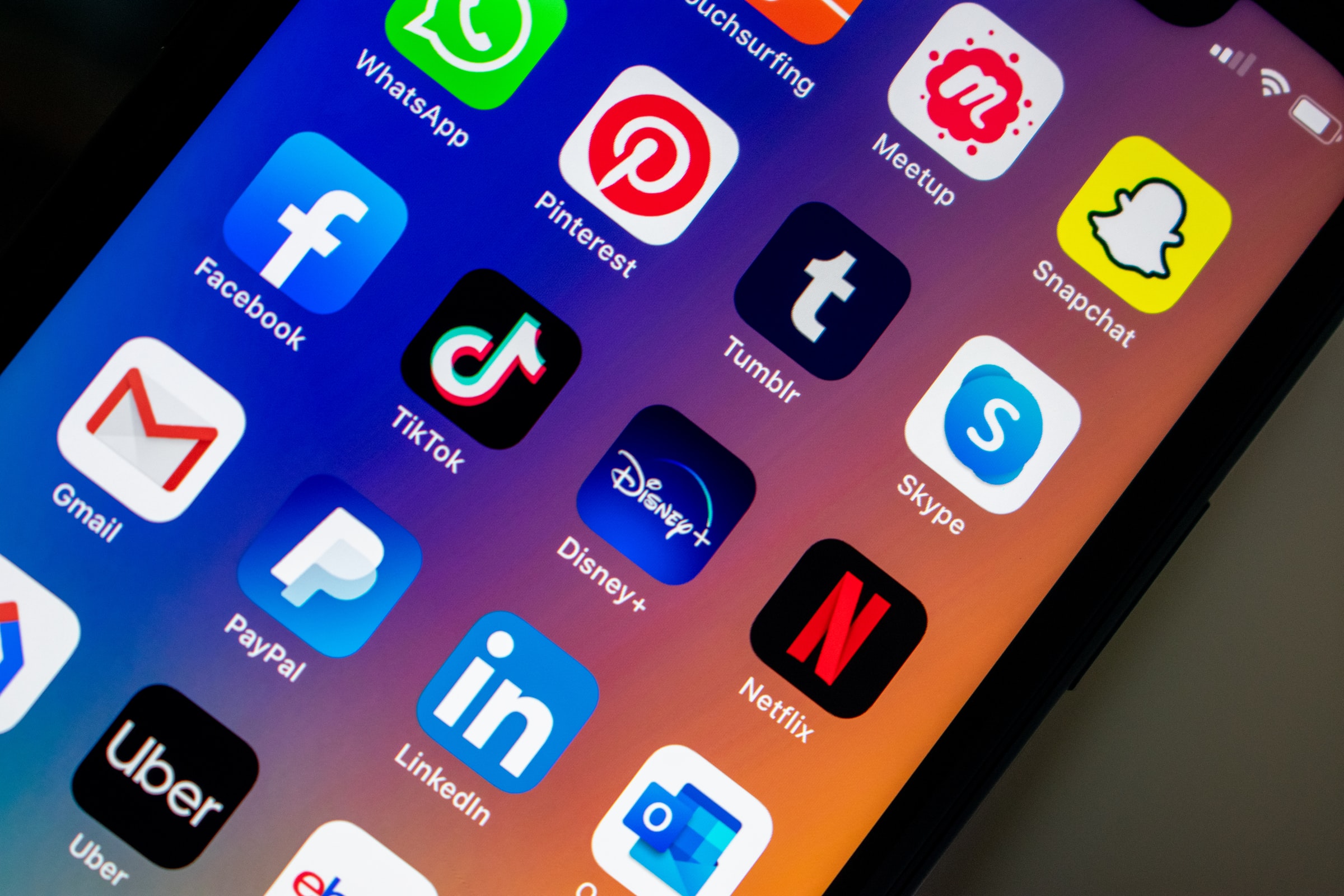 Despite its epic rise in downloads as countries around the world encouraged their citizens to stay home, TikTok has had a difficult month. Citing security concerns, earlier this month India banned Tiktok (along with 58 other Chinese owned apps) and a week later the US was looking to do the same. Regardless of these concerns, many consumers (particularly teens and early 20s) seem un-phased by these developments with one TikToker stating, “What’s the worst case scenario? They’re going to watch my videos and find out I am hilarious and handsome?”

What it means for brands: Regardless of security concerns, TikTok continues to be a favorite for GenZ.

Instagram launched Instagram Reels, allowing users to create 15-second videos set to music. The format should sound familiar, being identical to the content that lives on TikTok. Instagram revamped its “Explore” page to include top Reels, similar to TikTok’s “For You” page.

What it means for brands: This isn’t the first time Instagram has made efforts to squeeze out a competitor with copycat updates (think: Snapchat and Instagram Stories). Brands should keep a close watch on the rollout of Instagram Reels to gauge consumer adoption.

At the end of June the Anti-Defamation League, NAACP, Sleeping Giants, Color of Change, Free Press and Common Sense asked “large Facebook advertisers to show they will not support a company that puts profit over safety”. The boycott called on companies who support the Black Lives Matter movement to hold Facebook accountable for its “refusal to take responsibility for hate, bias, and discrimination growing on their platforms”. Companies including Disney, Patagonia, Ben & Jerry’s, The Hershey Company, and hundreds more paused their ad spend in June across Facebook owned platforms.

What it means for brands: Those brands who are supporting the BLM movement on their own channels need to be doing more than “posting a black square” in their feed. Brands need to be prepared to back up their words with real action or risk consumer backlash.

Snapchat continues to introduce new functionality to the platform. Earlier this week, Snapchat released personalized animated stickers. Expanding their Cameo capabilities, these animated stickers allow users to insert their face into animated GIF-style stickers to accompany their posts. Snapchat also announced an update coming in the fall that will allow users to add music to the videos they record, making it the latest platform to introduce a music-related update in an attempt to compete with TikTok.

What it means for brands: Consumers have been willing to test new features and functionality on platforms and we have seen a number of platforms attempting to crack the TikTok code for music-based content. Like with Instagram Reels, brands should keep a close watch on the rollout of Snapchats pending music update to gauge consumer adoption.