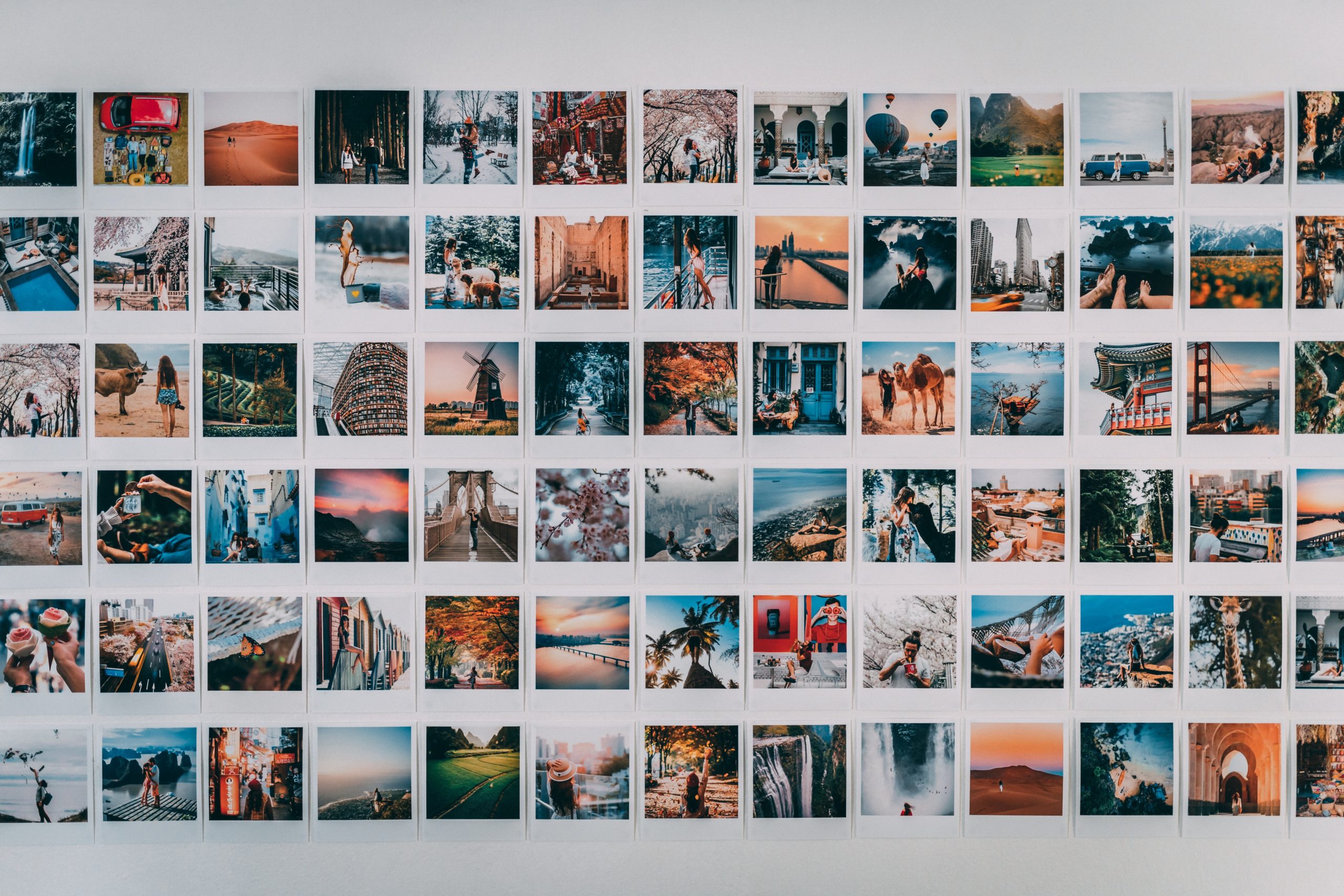 Dispo, originally called Disposable, is a photo sharing app that invites feelings of nostalgia for when you had to wait for your photos to be developed to see the results. The app recreates this feeling of delayed gratification by making you wait for your photos to “develop” with your new photos displaying each morning. Though Dispo has been out for nearly a year, it’s received more attention since they introduced “Shared Rolls,” where friends can complete a “roll of film” together.

What it means for brands: The success (though early) of Dispo could be tapping into a consumer desire to slow down and move away from the pressures of the perfectly curated feed of Instagram. Brands using Instagram can lean into this consumer desire and create content that helps users slow down or alleviate pressures from social media.

Over the last year, Pinterest has seen growth in monthly active users (up to 98M) globally. With this recent growth, Pinterest now has almost as many active users as TikTok (estimated 100M) and Snapchat (108M), and the platform is becoming increasingly appealing for brands looking to reach consumers. This growth is largely coming from Gen Z and Millennial users, who are using Pinterest as a shopping tool, primarily for beauty and home. In addition, while the platform has been historically dominated by female users, the number of males on Pinterest has grown 50% over the last year.

What it means for brands: If you aren’t already on Pinterest, now may be the time to introduce a Pinterest strategy and take advantage of the growing consumer base.

Documents released earlier this month, part of an ongoing class action lawsuit, alleged Facebook’s “potential reach” metric is misleading to advertisers. The lawsuit claims the metric is inflated—accounting for duplicate, inactive and bot accounts on Facebook, rather than active users like the metric would suggest. Facebook released a statement claiming the “allegations are without merit and we will vigorously defend ourselves.”

What it means for brands: This lawsuit is exclusive to Facebook’s estimation of reach—as seen prior to a campaign’s launch—and does not include actual performance of a campaign’s reach results. Keep this in mind when planning and scheduling ads on the platform.

After months of uncertainty about the state of TikTok in the US, the Biden administration is easing the pressure for TikTok to sell to a U.S.-based company in order to maintain operations. As a result, discussions between the Chinese-owned video-sharing app and potential buyers Oracle and Walmart have stalled.

What it means for brands: While the Biden administration is backing off the crusade, it does not mean that TikTok is in the clear. The administration has expressed concerns about Chinese tech companies, which would include TikTok, and is probing into how these practices pose potential risks to Americans’ privacy and data security.