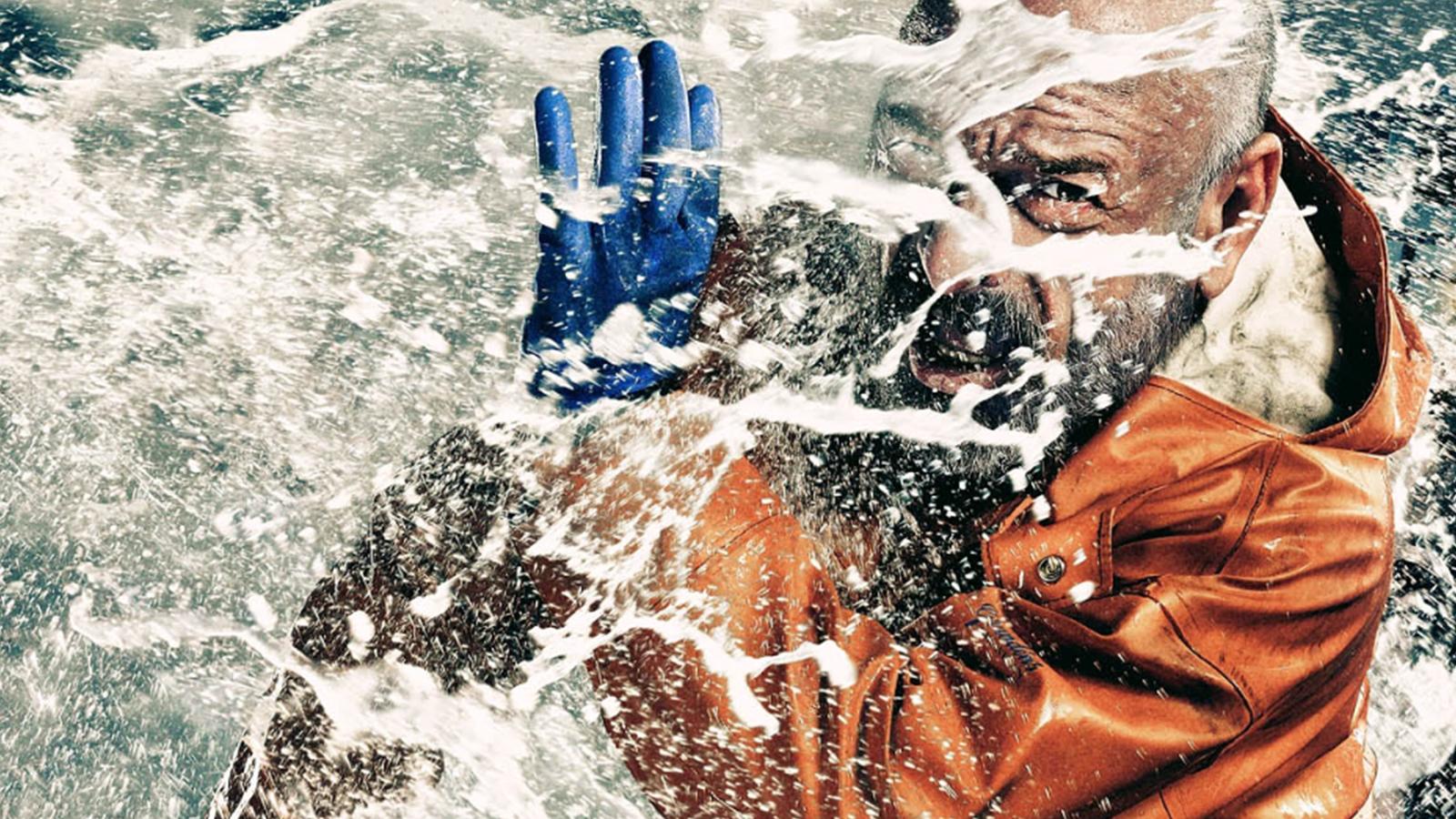 Phoenix is a Creative Market – and Three Photographers that Prove it

An open letter to the Phoenix Creative Community:

I’ve done two tours in the Phoenix market as a creative professional. The first was during the 90s. The second started in 2007. While both tours were packed with palm trees and margaritas, being a creative person in the market feels very different.

One of the things that drove me crazy about working in Phoenix during my first stretch was the market’s general opinion of its own creative abilities. There was a collective insecurity that manifested itself in an unhealthy attitude toward the market. The word “local” became a bad word, synonymous with “limitations.” No one wanted to do work with local clients, or shoot with local artists, or invest in local talent. There was a debilitating dismissal of the market’s creative potential. It’s one of the reasons I left Phoenix. I just didn’t think I could build a career here.

Now, about 15 years later, I’m glad to say the attitude has changed. There seems to be an optimistic confidence in our ability to produce great work – even make a name for ourselves. And the evidence supports it. Just look at some of the work that CK, Fervor, Kitchen Sink, and Tunnel Bravo have pulled off in this market in recent years (we miss you, TB). Don’t think I’d miss a chance to plug us – we just found out we won another Effie for our Rocksmith campaign, and a Digiday: Best Use of Pinterest Award for our work on Disney Parks & Resorts (sadly, we can’t showcase the work). I’ve watched multiple people build enviable careers at Nomadic without having to leave.

There’s simply nothing “local” about this place anymore – none of the perceptual restrictions apply anymore. The world-wide-inter-web has given us all a national platform. The cost of production has dropped through the floor. And technology allows us to work with clients and vendors all over the world. Phoenix’s creative workforce is more empowered than ever, and the work shows it.

There’s no better example of this progress than some of the photography that’s being produced. After spending 5 years in LA shooting with some of the world’s most expensive (I mean, distinguished) photographers, I can say that some of the visual imagery being produced in Phoenix is as good as anywhere. Here’s a few examples of photographers I would hire no matter what market I worked in:

Great photographer. Great guy. We licensed some of his personal work for our rebrand of Pemmican Beef Jerky a few years back. And if you haven’t seen his 100 YEARS, 100 RANCHERS project, go view it now.

Then there’s Jesse. Jesse does a great job of nailing professional without tipping over to commercial (though I’ve seen him nail that when he was asked to). His work is unusually honest. His projects are fascinating, especially CHRISTMAS IN AMERICA (See the last image).

Though Blair and I have never actually worked together, I saw one of his posts on LinkedIn and found myself clicking through the “people movers” section of his site. Nothing like a shot of a jet fighter to reel me in. Wasn’t long before I realized I’d looked through every image on his site.

For those of you who have no memory of Phoenix’s self-deprecating era, and approach your days with optimism and confidence – good for you and keep it up. And for those of you hold-outs who still question Phoenix’s creative potential, get over it – Phoenix is far more capable than you think.

Tim’s 20+ year career includes experience in account planning as well as art direction at agencies in Minneapolis, NYC, and LA. He has led the development of identity, campaigns, and interactive work for some of the world’s most esteemed brands.